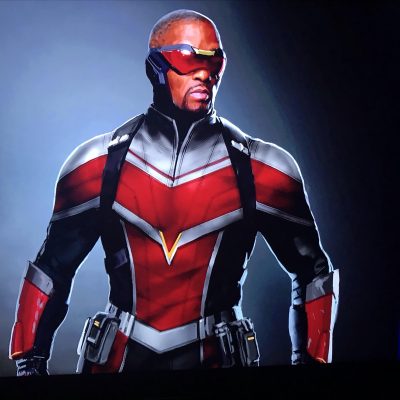 Disney+ has officially launched and with the Mouse House’s foray into the streaming world full force comes a special Marvel Studios documentary teasing things to come for the MCU. And with that documentary comes a bunch of special looks at upcoming films and TV shows such as The Falcon & the Winter Soldier, whose cast of characters we have new concept art of! Check them all out below! 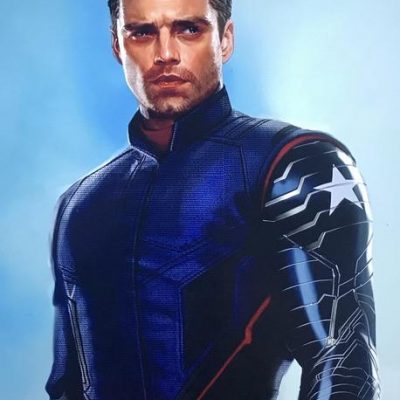 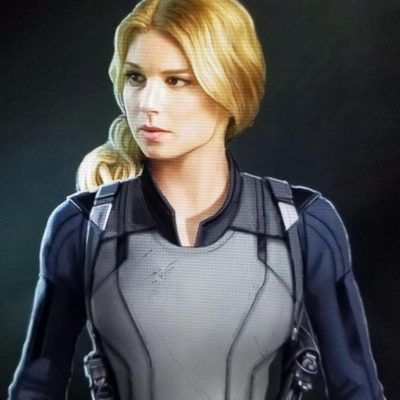 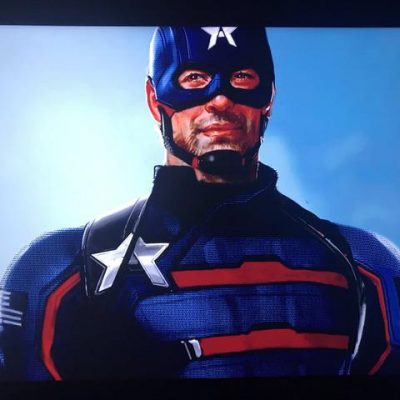 So first off, this is our first good look at Sam Wilson’s new Cap suit, barring the D23 concept art. It retains most of the character’s signature red motif while looking a lot like the character’s Cap suit in the recent comic run. It’s hard to tell whether that dark color is blue or black but I’m hoping it’s blue. We also have a first look at U.S. Agent’s government-owned armor which resembles a bit of John Walker’s comic book suit. His star/A logo also looks pretty cool. I cannot wait to see what that shield looks like.

Bucky’s look we’ve gotten the gist of in the D23 concept art. Sebastian Stan teased some of the unseen features his new Wakandan arm has for the show. Sharon Carter is looking more like her Agent 13 comic counterpart which is great. Overall, an exciting early look at what’s to come in the MCU.