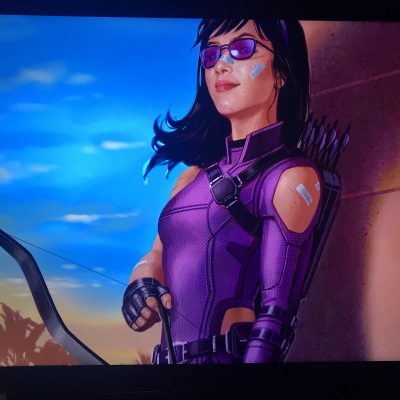 Disney+ has officially launched and with the Mouse House’s foray into the streaming world full force comes a special Marvel Studios documentary teasing things to come for the MCU which includes several sneak peaks at never-before-seen concept art. Check out the ones for the Hawkeye show! 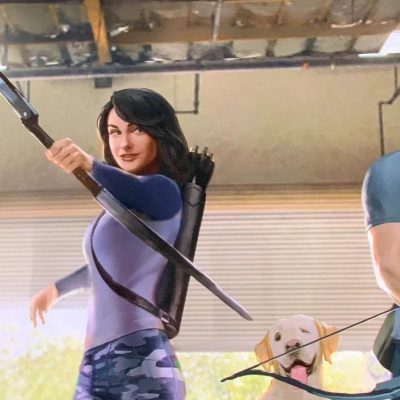 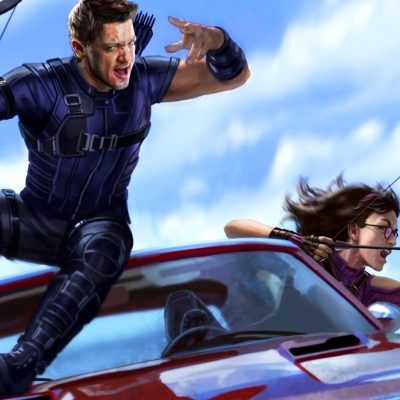 Kate Bishop’s costume looks absolutely pitch-perfect. We don’t know who’s been cast in the role and rumored frontrunner Hailee Steinfeld has been very mum about it. If the show’s logo wasn’t a good enough indication that they were going to draw inspiration from the cult-classic Matt Fraction run, these pieces should confirm it. Also, we can’t wait to see Pizza Dog train with the two.

On a sidenote, I find it very interesting that Clint’s in his Captain America: Civil War costume here nor does have his tattoos. Could be an indication of when the show may be set. Or it could be the only suit he has in his disposal at the moment. Or it could just be preliminary concept art.